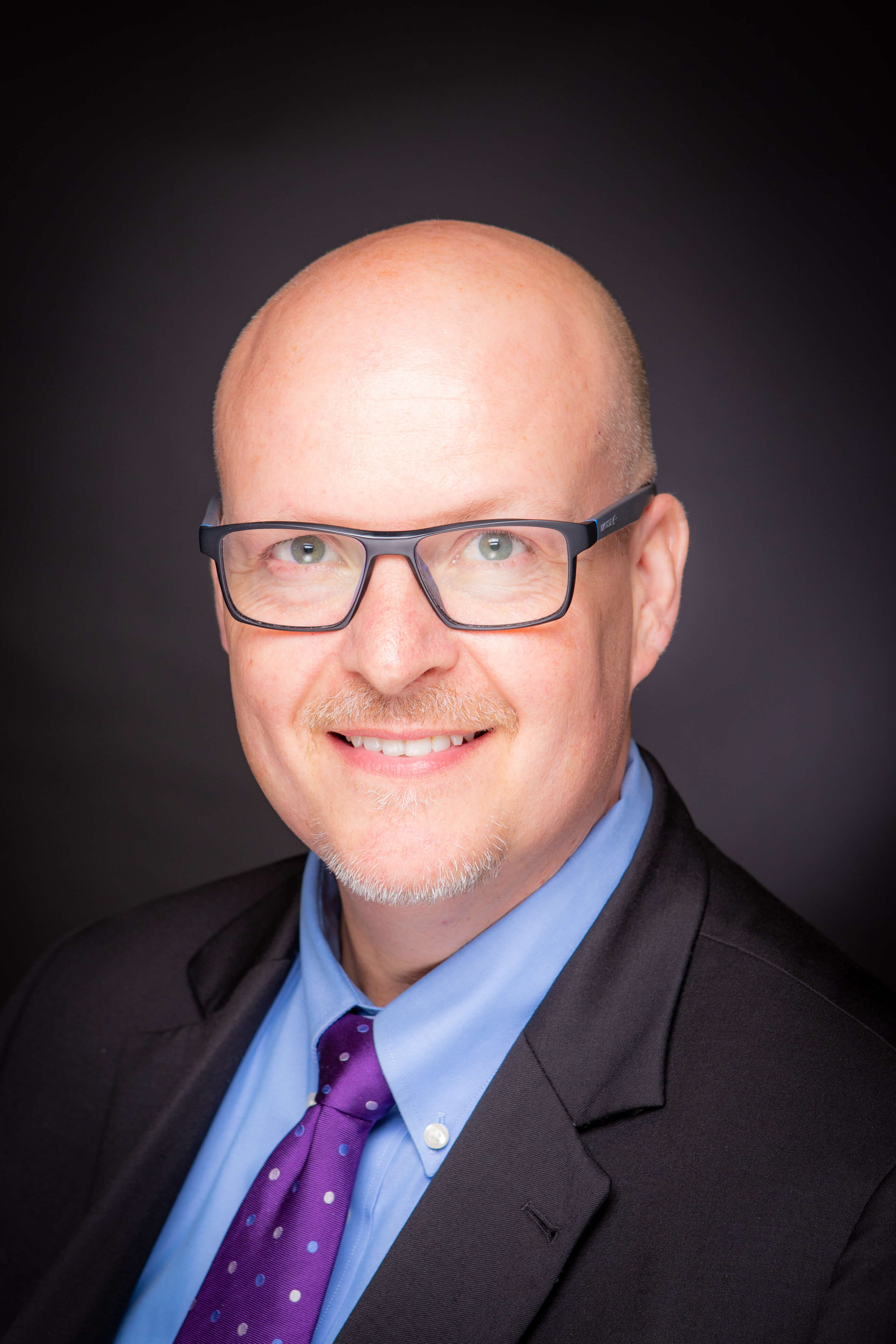 665 Fanshawe Park Rd W, Unit 1
London, ON N6G 5B4
CA
Get Directions
We continue to prioritize the health & safety of our employees, customers and communities during this pandemic and can serve you by phone or email. If meeting in person is necessary, our agent will need to book an appointment in advance of your visit and explain the safety protocols at our agencies.

As a Business Development Agent at Allstate, Greg's days are spent networking (both online and in person), meeting with clients, and occasionally performing onstage at an open mic. Prior to joining Allstate, Greg spent 20 years in the tech sector. In 2002 he founded a development company that operated from 2002-2015 before joining forces with a national digital marketing agency where he functioned in various client-facing capacities.

Passionate about Customer Experience (CX), Greg co-hosts a popular weekly Twitter chat about customer service Tuesday nights at 9:00 – at the hashtag #custserv.  As a regular contributor of articles and panel discussions, Greg has been recognized within the industry on several occasions. 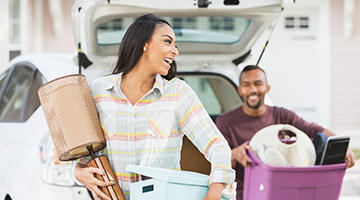 Are you getting quality auto insurance coverage and the value you deserve? Allstate provides both! And we go a step further. Leave it to our local, experienced agents to steer you through your choices so you’ll get customized coverage, suited just for you!

At Allstate, we understand that your home is the centre of your family and it’s filled with your treasured possessions. So, leave it to a local agent to get to know exactly what you need to provide you with the right level of coverage.

Save Big When You Bundle with Allstate!

Bundle your auto and home insurance with Allstate and save more. Ask us about other discounts like: multi-car discount, Ticket Forgiveness and much more! Call me today to learn how you can SAVE.

Keep Your Home Safe this Fall

There are a number of home maintenance activities you should consider as your family embraces fall. Help prepare your home for the changing season by making sure it’s safe, secure and ready for cooler temperatures with these 12 home maintenance tips. 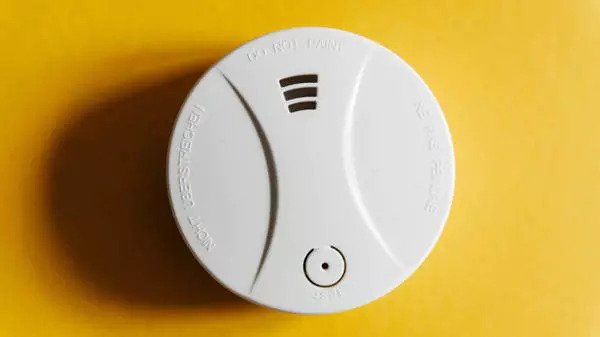 Your Guide to Carbon Monoxide

Carbon monoxide, dubbed the “silent killer” is a colourless, odourless and tasteless gas that is poisonous to make you very sick or even lead to death. Catch up on our tips to ensure you and your family are safe.

Get revved up and ready to go with Allstate’s competitive rates for touring, cruising, and standards model bikes. Allstate will make sure you have the right coverage to cruise the open roads. Get a free quote today!

If you are a rider and you don’t have the expertise to wrench on your own bike, then you have to rely on a motorcycle technician.